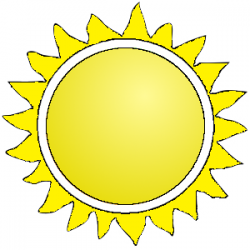 The Type A Trader is an elementary commercial starship. It carries freight, cargo and passenger service along routes on mains, so designs emphasize independent operation without specific logistical support.

Construction is on the fine line of least expensive options with maximum capabilities. They operate with minimal crew (and in some cases are under-crewed) to maximize profit. They typically have the cheapest drives possible, and no armor.

The cargo-to-passenger-stateroom ratio is typically around 10 to 1; that is, the ship typically has ten tons of cargo space for every passenger stateroom. Vehicles or small craft are common for carrying passengers and cargo from ship to surface and back again. Most have Low Berths to carry more passengers.

Most designs are streamlined with good landing capability, as they assume the ports lack orbital facilities. Most designs incorporate Fuel Scoops and Fuel Purifiers to allow wilderness refueling.

All designs have hardpoints. Rarely are weapon load-outs consistent between ships. Sensor upgrades are a common enhancement. Ships on safe mains might not have weapons. Most ships do.

The Commercial Trader is the default design for the Traders. Combining carrying cargo and freight with passengers along known scheduled routes. These routes cover two to six medium to high population worlds, usually within a subsector or smaller sized area. These ships are operated by a company having a presence on all of the scheduled worlds to ensure there is sufficient freight and passengers for the next visit.

A Clipper is a fast moving trade ship designed for transporting cargo and passengers across the several jumps distance without needed to find the intermediate transports. These ships have longer jump capability and more luxurious passenger spaces. While usually scheduled, the lengthy journey makes the exact timing of the ships arrival uncertain.

The Ship Mission Code assigned to these ships is AC.

Subsidized Traders have been hired by a local group of worlds to run a scheduled route between them. The goal is to provide a regular transit of cargo, passengers, and mail between these worlds. These worlds may be low population worlds with poor ports and not considered profitable to larger trade companies. The terms guarantee full subsidization of ship expenses, in exchange for half of the profits along the scheduled route. Most of these deals allow the ship to engage in some speculative trade with the understanding the regular cargo has priority.

The Ship Mission Code assigned to these ships is AK.

The Ship Mission Code assigned to these ships is AF.

Far Trader is a variant designation of a free trader. A far trader typically has a Jump-2 capability. A standard example of this type is the 200-ton Empress Marava class Far Trader.

Because Free Traders operate on unstable schedules they are referred to as tramp vessels, tramp traders, tramp liners, or tramp freighters, a vessel that does not run regularly between fixed ports. These ships focus on the speculative cargo trade and as the routes become establish they tend to be supplanted by larger liners and freighters.

The Naval Auxiliary is a trade ship designed for transporting of Naval personnel and equipment.

The Ship Mission Code assigned to these ships is AN. 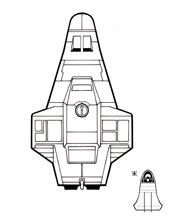 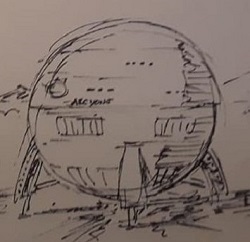 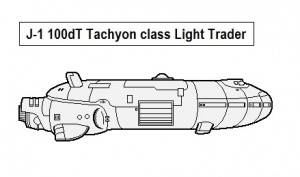 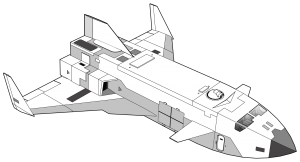 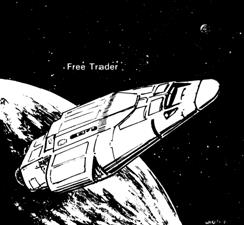 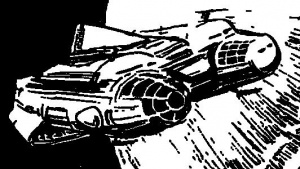 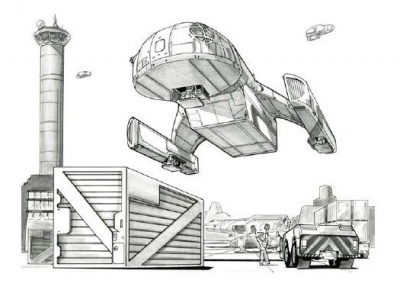 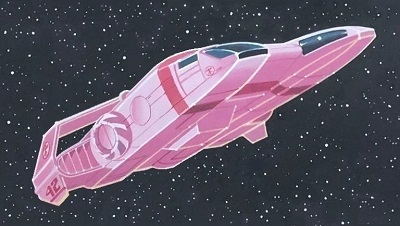 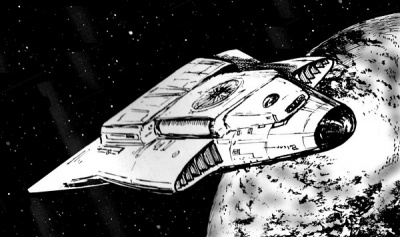 A pair of Fanzhhienz-class Far Traders on approach to a Zhodani controlled world in the Spinward Marches Sector.

This list of sources was used by the Traveller Wiki Editorial Team and individual contributors to compose this article. Copyrighted material is used under license from Far Future Enterprises or by permission of the author. The page history lists all of the contributions.
Retrieved from "http://wiki.travellerrpg.com/index.php?title=Type_A_Trader&oldid=688542"
Categories: