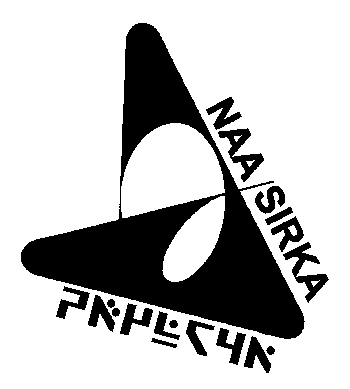 Naasirka originated with the Shugilii, the food preparation caste and was one of the three original Vilani bureaux.

Naasirka is one of the thirteen Imperial MegaCorporations in operation in 1116.

It specializes in the manufacture of:

Information not yet available.

These systems have a substantial Naasirka presence.

Diu: In 776 the deep mines were turned into a top security vault and a colony established in the near surface mines by McKellar-Naasirka Security. As a concession to the IISS, a second port was built for non-company use. The only people allowed to say on the planet for more than two weeks are MNS and IISS personnel.
Zukalis: In 866, IPP transferred ownership of the moon to Naasirka on the understanding the new owner would build a public Class C starport, as required by under IPP original charter. Instead Naasirka immediately began work converting the deep mines into a substantial settlement. Naasirka then transferred the head offices of its entire sector wide financial and insurance services to Zukalis. The worlds primary function is to house the administration center for the Naasirka-Mehdaat Insurance Consortium, the largest insurance underwriters in the sector and the sector registry of shipping, and the central clearing house for Banque de Dagudashaag. Due to the sector wide importance of the two companies, every other major insurance and banking institution in the sector has found it necessary to also set up offices.

This list of sources was used by the Traveller Wiki Editorial Team and individual contributors to compose this article. Copyrighted material is used under license from Far Future Enterprises or by permission of the author. The page history lists all of the contributions.
Retrieved from "http://wiki.travellerrpg.com/index.php?title=Naasirka&oldid=672659"
Categories: