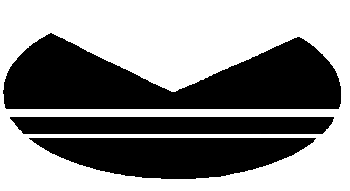 Sharurshid originated with the merchant class or Badenkii and its interstellar trade and was one of the three Vilani bureaux.

Sharurshid) is an Imperial megacorporation believed to be of Vilani (Anglic: Vilani) origin.

Sharurshid (Anglic: Sharurshid) is one of the thirteen Imperial MegaCorporations in operation in 1116.

A Vilani (Anglic: Vilani) trade and speculation corporation, with very little manufacturing capability, Sharurshid (Anglic: Sharurshid) trades in luxury goods from all parts of the Imperium and many areas beyond.

Sharurshid) has a presence on Ekhor for the sustainable production and export of infertile Tonuetiuhl sunflowers throughout the Imperium.

This list of sources was used by the Traveller Wiki Editorial Team and individual contributors to compose this article. Copyrighted material is used under license from Far Future Enterprises or by permission of the author. The page history lists all of the contributions.
Retrieved from "http://wiki.travellerrpg.com/index.php?title=Sharurshid&oldid=660528"
Categories: