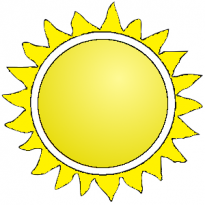 The 219th Fleet is the Numbered Imperial fleet stationed in the Gadde Subsector.

There are ten Naval bases in the subsector, 14 Scout bases, and no Way stations.

The Dagudashaag Sector Naval Depot exists in this subsector and serves as the headquarters for the fleet. This is a regular numbered line fleet and works closely with its imperial reserve fleet and colonial squadrons from the planetary navies in the subsector.

This list of sources was used by the Traveller Wiki Editorial Team and individual contributors to compose this article. Copyrighted material is used under license from Far Future Enterprises or by permission of the author. The page history lists all of the contributions.
Retrieved from "http://wiki.travellerrpg.com/index.php?title=219th_Fleet&oldid=623117"
Categories: