The Bose are a sophont species native to Wabor-Parn (Theta Borealis 2903).

The Bose are short and slender and display a bilateral symmetry. They have a humanoid body shape, with two arms, two legs, a torso, and a head mounting the major sensory organs. They are hairless and typically have a golden yellow coloration, often with paler necks and bellies. Some individuals may display narrow brown stripes or mottled patches. Adults are smaller than humans, generally standing at around 1–1.5 meters and weighing less than 50 kg. 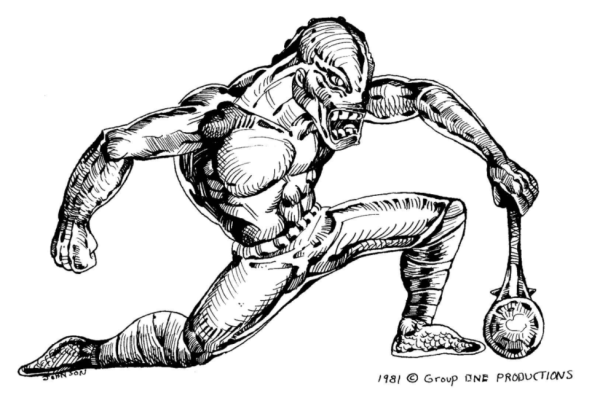 The known population of Bose numbers some 10,000 individuals. Should disaster overtake them, they face the very real danger of becoming extinct.

Bose employ a conventional respiration cycle consisting of an oxygen-nitrogen inhalant and a carbon dioxide exhalant.

Bose vision is similar to humans in terms of sharpness. Color perception is centered on a wavelength of 890 nm (the peak wavelength of their star), which corresponds to the near infrared end of the EM spectrum.

Bose have a preference for a carnivorous diet but can comfortably survive on roots, berries, and other plant produce.

There are two genders (male and female). Externally there are few differences between the sexes.

Bose psychology is driven by factors common to many sophonts:

The primal ancestors of the Bose evolved around 2 million years ago. Prior to human contact (around -2100) their population was approximately 35 million. They lived in independent nation-states and had a level of advancement equivalent to TL–1, though some nations were on the brink of achieving TL–2.

Their tech level climbed following human contact, reaching a peak of TL–5 during the Long Night, and their society prospered under a single unified government.

The race suffered extinction-level casualties in a global war that occurred sometime around -300.

Rumors persist of hidden groups of Bose survivors inhabiting deep bunkers constructed prior to the war. If true, there could be many thousands more Bose than current surveys indicate.

Bose society is governed by a Participatory Democracy where eligible voters determine laws and policy. Leadership of the government and all members of the bureaucracy are determined by voting population.

Bose primarily live in settled communities, providing for themselves through mining and farming (chiefly rearing livestock on huge ranches, though cultivating plants is becoming increasingly important). Bose towns, though small, are commercial and social centers.

The Bose have a rich lore filled with legends and tales, often involving great treasures. Many of these are set in identifiable geographical locations and are based on real historical events.

Many Bose religious beliefs relate to the intensely bright stars of the Borealis Group, which illuminate the worlds night-time skies. 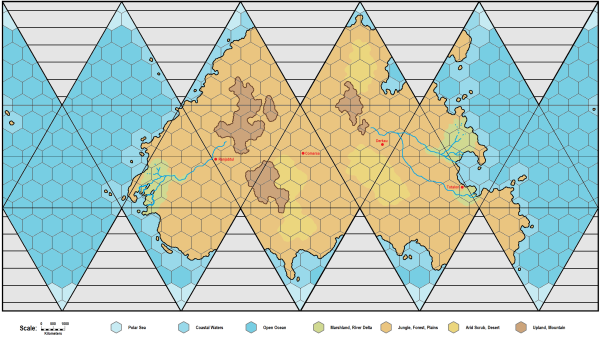 This list of sources was used by the Traveller Wiki Editorial Team and individual contributors to compose this article. Copyrighted material is used under license from Far Future Enterprises or by permission of the author. The page history lists all of the contributions.
Retrieved from "http://wiki.travellerrpg.com/index.php?title=Bose&oldid=674999"
Categories: