Wabor-Parn is a pre-agricultural and nonindustrial world lacking adequate development for its economy to become prosperous.

The Wabor-Parn system lies on the coreward edge of Theta Borealis Sector.

The worlds of the system have been surveyed. They consist of:

The mainworld orbits very close to the star, at a mean distance of 0.16 AU.

Minimum safe jump distance from the star is 0.44 AU.

Wabor-Parn is a Meso World between 7,200km and 8,800km in diameter. The world has a standard gravity between 0.4G and 0.57G. The horizon will appear about 4km away.

Wabor-Parn has a pressure of 0.43 to 0.70 atmospheres. While the thin atmosphere does not require survival gear this atmosphere also contains an unusual taint such as such as disease, a hazardous gas mix, pollutants, or sulfur compounds which requires the use of a Filter Mask. Some taints may require more protective equipment. TL–3 or more advanced survival gear is required to settle this world.

Wabor-Parn has 45-55% of its surface covered by liquid water. Wilderness refueling is possible. 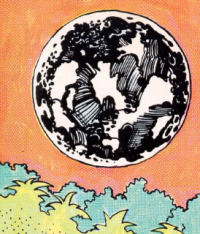 A simple map of Wabor-Parn showing the supercontinent, its prominent terrain features, and the oceans that surround it.

Wabor-Parn is considered to have a tropical climate.

The fauna native to the world bear a strong resemblance to Terran dinosaurs.

Wabor-Parn is effectively a Die Back World, with only a tiny fraction of its original population remaining.

Wabor-Parn has a Class E Starport, a frontier quality installation with few expected amenities. There is unrefined fuel for starships and a limited variety of ship provisions. There is no shipyard of any kind, but there may be parts and technical support for doing minor services and repair. Ports of this classification generally consist of a downport. 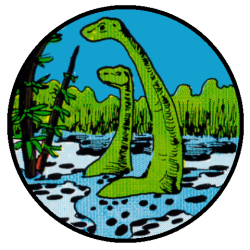 Port facilities within the system include:

Wabor-Parn is governed by a Participatory Democracy where eligible voters determine laws and policy. What determines an eligible voter varies. There may be smaller councils or regional bodies to write the policies voted on. Leadership of the government and all members of the bureaucracy are determined by voting population.

Wabor-Parn has no law in practice. It is an Anarchy. On many worlds, this by itself justifies an Amber Zone advisory. There are few laws, covering only important areas. There may be few or no law enforcement officers, the expectation is citizens will bring law breakers to the attention of the Judicial system. Legal proceedings will be fast, with few people involved. For interactions outside of the framework of the laws, cultural norms dominate. 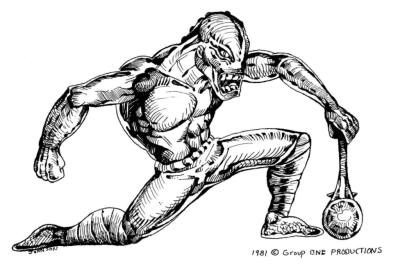 These are remnant populations.

Extensive, heavily overgrown ruins can be found in many areas.

Bose
The Bose inhabit a few small urban areas, each of which is surrounded by satellite communities and fortified ranches and farmsteads. 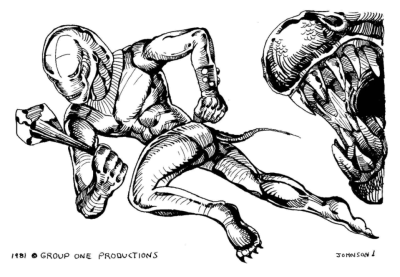 This list of sources was used by the Traveller Wiki Editorial Team and individual contributors to compose this article. Copyrighted material is used under license from Far Future Enterprises or by permission of the author. The page history lists all of the contributions.
Retrieved from "http://wiki.travellerrpg.com/index.php?title=Wabor-Parn_(world)&oldid=675077"
Categories: