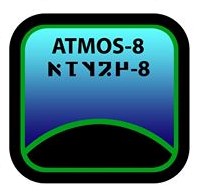 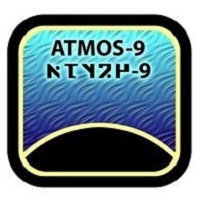 A Dense Atmosphere is a type of atmosphere known for possessing a very high pressure, but is still breathable without assistance.

Dense, High (D): These worlds have thick N2/O2 atmospheres, but their mean surface pressure is too high to support unprotected human life (high pressure nitrogen and oxygen are deadly to humans). However, pressure naturally decreases with increasing altitude, so if there are highlands at the right altitude the pressure may drop enough to support human life. Alternatively, there may not be any topography high enough for humans to inhabit, necessitating floating gravitic or dirigible habitats or sealed habitats on the surface. [1]

An atmosphere rated as Dense has a mean surface pressure ranging from 1.50 atm to 2.49 atm.

The greatest benefit of a dense atmosphere is the way in which it shields the surface from the effects of solar radiation (…which can make-up for a lack of magnetic field).

This list of sources was used by the Traveller Wiki Editorial Team and individual contributors to compose this article. Copyrighted material is used under license from Far Future Enterprises or by permission of the author. The page history lists all of the contributions.
Retrieved from "http://wiki.travellerrpg.com/index.php?title=Dense_Atmosphere&oldid=639728"
Categories: