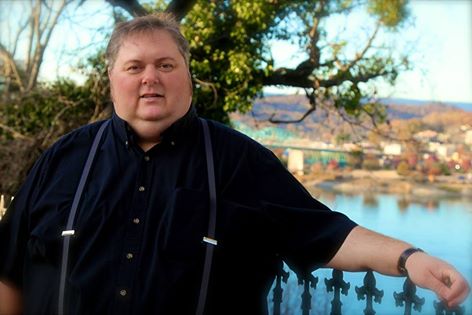 John is the originator of the Clement Sector setting as well as the Earth Sector setting, both of which are standalone RPGs or can be used with the Cepheus Engine RPG. In support of these settings, John has written numerous sourcebooks and articles.

This person occasionally participates at the wiki.

This person has authored, contributed, play-tested, or otherwise participated in the publication of the following products:

This person has the following external links available: